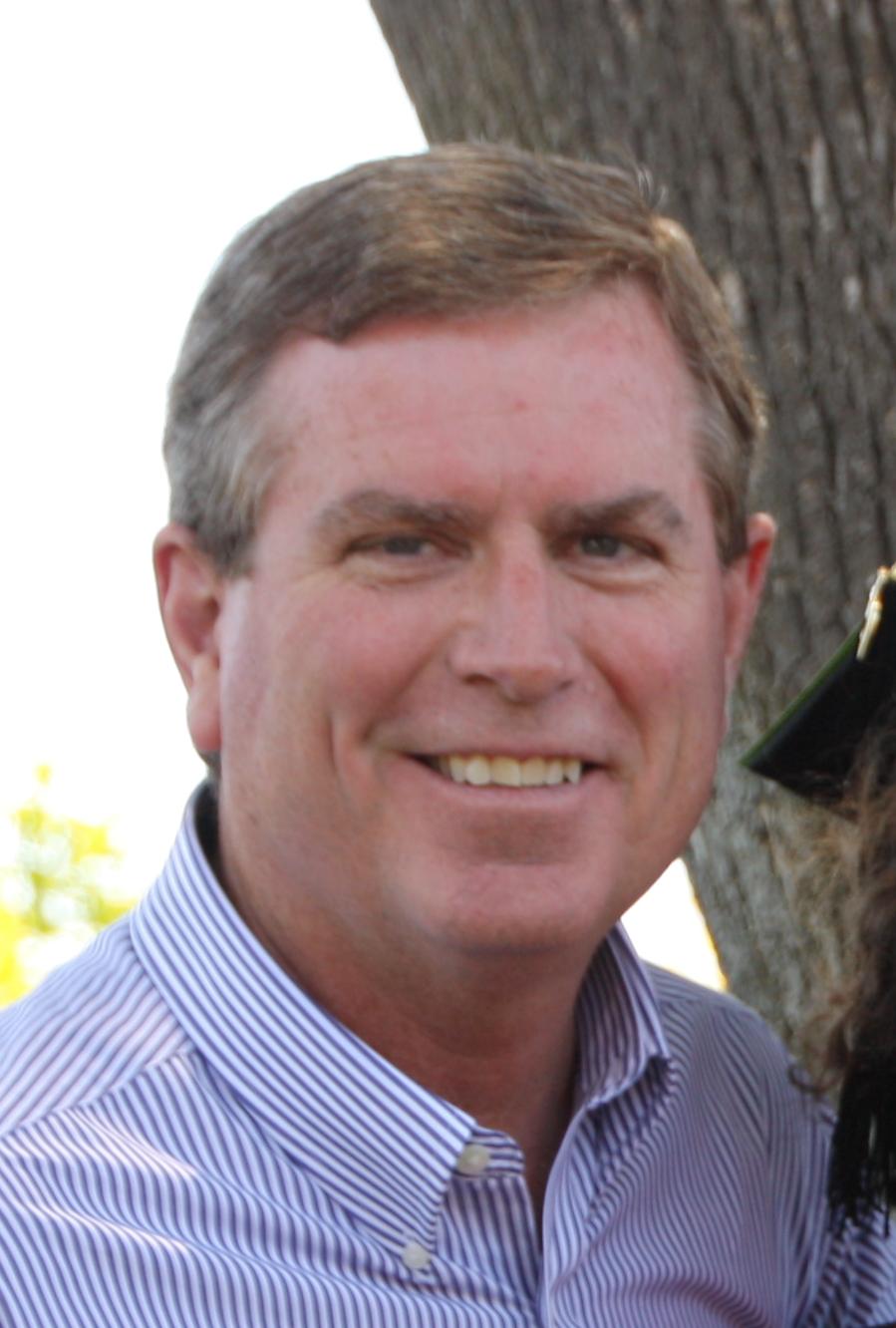 Doug is a native Californian who grew up in Long Beach, lived for over 30 years in San Diego County, and then most recently moved to Santa Fe NM.  Doug’s church planting experience began in 1984 when he planted Coastal Community Church (PCA) of Oceanside CA.  After 14 years at Coastal, he helped plant Harbor Presbyterian Church in San Diego, a multi-site church that planted nine different worship sites in various locations throughout the greater San Diego area.  Doug was senior pastor at Harbor until 2009, when he took a call as senior pastor of North Coast Presbyterian Church in Encinitas CA, where he served until 2012.  Since January 2013, Doug has served as the executive pastor at Christ Church Santa Fe in New Mexico.  Doug received his B.A. in Philosophy from Covenant College, his M.Div. from Westminster Seminary, and his M.A. in Philosophy from Villanova University.  He also served as the Stated Clerk of the South Coast Presbytery (PCA) for 10 years and more recently was a member of the PCA’s Committee on Mission to North America.  Doug played basketball and baseball through college and 15 years ago began playing competitive baseball once again as a catcher in various adult leagues and tournaments.  Doug and his wife, Lois, were married in 1976 and they have three grown children, two of whom are married.  Their oldest son, Ryan, and his wife, Jessica, currently live in Maui, which necessitates at least annual visits to Hawaii.  Their second son, David, and his wife, Any, lived in Waikiki for three years but now own and operate an elder-care home in Carlsbad CA.  Their daughter Diane has a degree in International Development and currently lives and works in Carlsbad.  High on the list of Doug and Lois’ greatest joys is hanging out with their “kids” and being continually amazed at how much they love and enjoy each other.